To most people, tourism in Kenya means lions, rhinos and elephants. Safaris – and white sandy beaches – have long dominated the travel market in this part of the world. But recently a new breed of tourism has emerged. It’s called slum tourism. And some say it’s a little too much like a safari. In the summer of 2012, Brielle Morgan went to Kibera, East Africa’s largest slum to find out the impact of slum tourism on the local community. 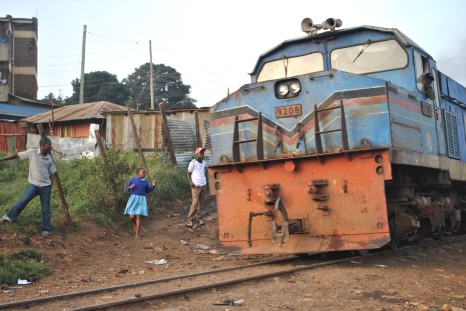 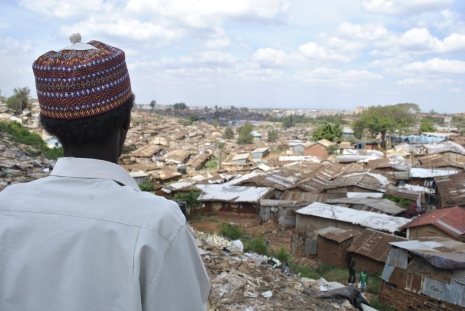 I’m into writing, producing, researching, and collaborating with creative, passionate folks to share stories from the margins. With experience making stories across mediums and borders, I’m still figuring out my place in the journalistic ecosystem. I suspect I’ll always be “figuring it out”. I love a thoughtful question line, no-frills nuance, and silent beats that push past comfortable. I respect journalists who acknowledge their own privilege and all the many, many things they don’t know. You can check out some of my work here: http://briellemorgan.weebly.com.

About this time last year, you, me and all of our friends were daring each other to participate in the Ice Bucket Challenge. Here is one of the stories behind that Challenge.

Concurrent with his career at CBC Radio, Laurence Stevenson was pursuing an avocation as a fiddle player, primarily with the traditional British folk band, The Friends of Fiddler’s Green. On graduating/retiring from his position as an award-winning radio documentary producer for the CBC Radio show ‘Outfront’, he now spends his winter months in Florida where he sits in with local musicians whenever he can.